Lord Bellingham has enjoyed a distinguished Parliamentary career of almost 40 years and held a number of senior positions including: Foreign Office Minister for Africa, The UN, Caribbean, Overseas Territories and Conflict Issues; Chairman of the Westminster Foundation for Democracy; Chairman of the All-Party Group on the Commonwealth; and the Prime Minister`s Trade Envoy to Libya. In 2016, he was Knighted in the New Year Honours list for Parliamentary and Political Service. He sits in the House of Lords after being awarded a Life Peerage in 2020.

In addition to his Parliamentary career, Lord Bellingham has held several non-executive roles on AIM companies and, until recently, was Non-executive Chairman of Pathfinder Minerals plc since 2014. Prior to entering Parliament, Lord Bellingham practised as a barrister having graduated from Magdalene College, Cambridge with a master’s degree in Law. 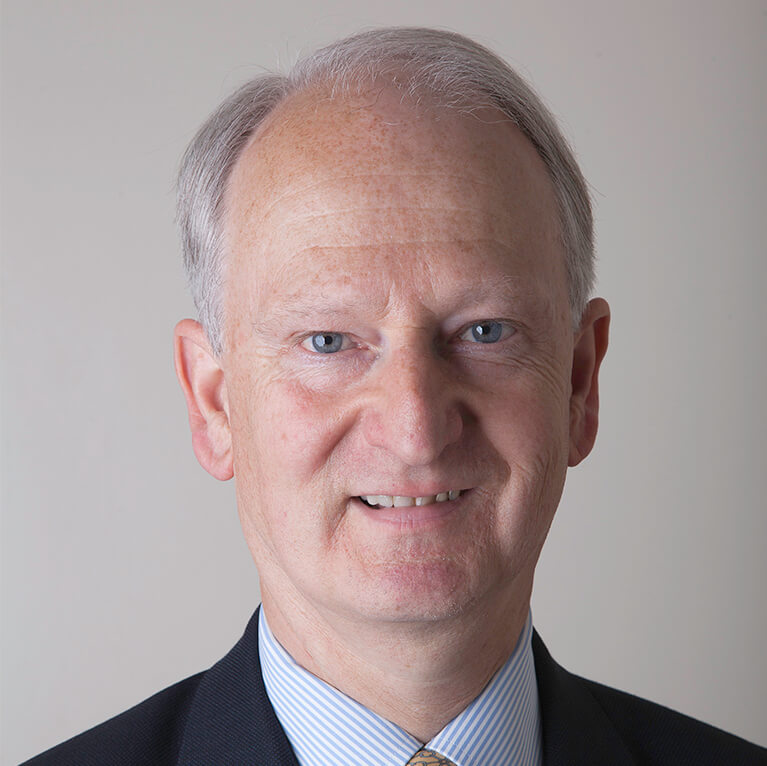